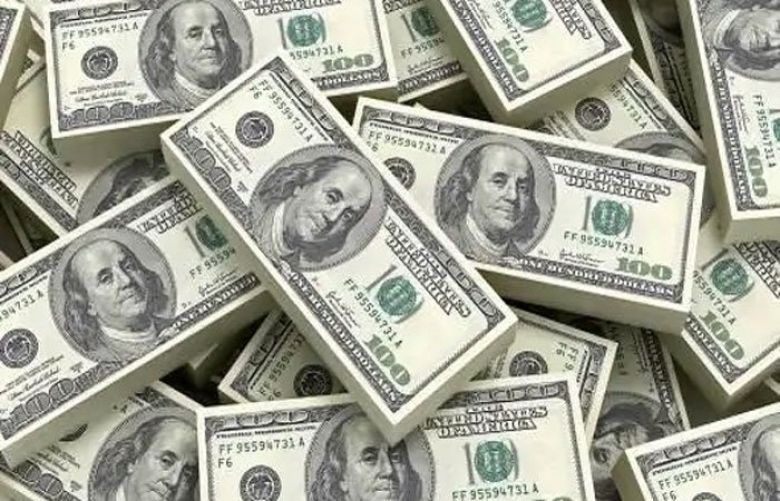 The US dollar on Friday reached an all-time high against the rupee, soaring to Rs176 in the interbank market in intraday trading.

In the open market, meanwhile, the dollar rose by Rs1.70 and was being traded at Rs178.

Zafar Paracha, chairman of the Exchange Companies Association of Pakistan, told Dawn.com that the dollar had depreciated to Rs169.50 after Saudi Arabia revived financial support and oil supplies to Pakistan, however, "the statement from the finance adviser (Shaukat Tarin) in which he predicted further rise in the dollar's value provided space to speculators and they manipulated the market."

According to Paracha, the delay in the finalisation of the International Monetary Fund's (IMF) loan programme was also one of the reasons for the dollar rise "because if this programme was approved, we would have received $1 billion immediately".