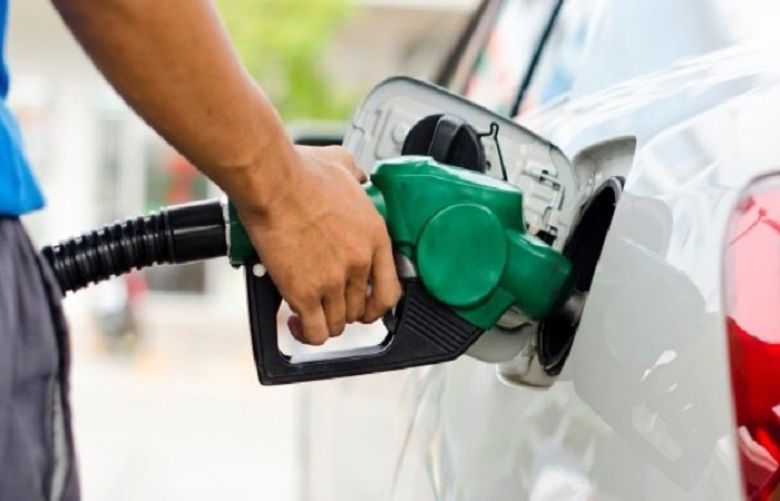 File Photo Petrol Price In Pakistan Has Gone Up By Rs 8.14

The government on late Thursday night jacked up the price of petrol by Rs 8.03 per litre with immediate effect.

According to a notification issued in this regard, the new price of petrol will be Rs 145.82 per litre against the current rate of Rs 137.79 per litre.

The price of high-speed diesel (HSD) has also been enhanced by Rs 8.14 per litre and will now cost Rs142.62 per litre.

It is pertinent to mention here that Prime Minister Imran Khan on Saturday had rejected a summary of Oil and Gas Regulatory Authority (OGRA) proposing an increase of Rs 11.53 in prices of petroleum products.

It merits to mentioning here that just three weeks ago, the government jacked up the price of petrol by Rs10.49 per litre, following fluctuation in the global oil prices.