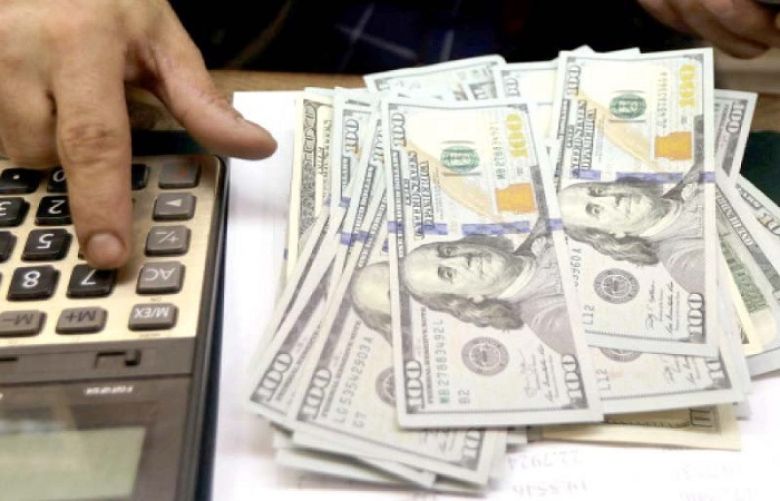 State Bank of Pakistan (SBP) Deputy Governor Murtaza Syed claimed on Wednesday that inflation in Pakistan was not being witnessed because of rupee devaluation, inviting a strong reaction from parliamentarians besides contradicting views of the Ministry of Finance.

“Inflation is not high because of exchange rate,” he said while giving a briefing to the Senate Standing Committee on Finance. “It is being witnessed because of food and energy prices.”

The views expressed by the SBP deputy governor were contrary to what the Ministry of Finance had cited to explain the reasons behind high inflation in Pakistan, which was recorded at 9.2% last month with a double-digit increase in prices of energy, transport and non-perishable food items.

The rupee, which was trading at Rs157.3 against the dollar in June this year, dipped to Rs175 before recovering to Rs170 this week on the back of Saudi Arabian oil credit facility.

“It is a layman’s excuse that inflation in Pakistan is because of the international market,” said Senator Kamil Ali Agha of the PML.

The impact of exchange rate movement on inflation comes with a lag and at present there was a positive impact of rupee appreciation on inflation, said Syed.

He added that if the rupee weakened in future, then some negative impact might be seen on inflation reading.

“I find it difficult to absorb that exchange rate helped in reducing prices and SBP governor had also given a similar statement about rupee depreciation,” said Senator Sherry Rehman of the Pakistan Peoples Party (PPP).

Syed again emphasised that inflation in Pakistan was on the higher side because of soaring food and energy prices and skyrocketing freight charges while rupee depreciation had not impacted the prices yet.

The value of the rupee was almost half of Bengali taka, said Rehman.

The SBP governor gave an irresponsible statement about rupee devaluation, which also damaged the central bank’s standing in the eyes of people, said Senator Talha Mehmood, Chairman of the Standing Committee.

“It was a nonsense utterance” by the governor, said Anwarul Haq Kakar of the Balochistan Awami Party.

Senator Sherry Rehman noted that international organisations were predicting the rupee would dive to Rs200 per dollar. The chairman of the committee said that the SBP governor should not make political statements because he did not hold a political office.

The standing committee decided to seek clarification from the SBP governor on his statement about the increase in income of overseas Pakistanis due to rupee devaluation.

To a question, the deputy governor replied that the flexible exchange rate did not mean a free float regime and the central bank was free to intervene when it felt that the rupee value was derived by sentiment.

Last time, Pakistan went to the IMF because it spent forex reserves to defend the artificial value of the rupee, said the deputy governor.

Committee members also underlined that the rupee devaluation did not help in lifting exports.

The structural framework that the devaluation would lead to an increase in exports had failed and instead it was leading to uncontrollable inflation, said Senator Anwar Ali Kakar.

Despite a roughly Rs50 devaluation in the past three years, exports have increased by about 3% compared to 2018, said Senator Musaddaq Malik of the PML-N.

The exchange rate is not the only thing that helps in enhancing exports because other policies have to play their roles as well, said the deputy governor.