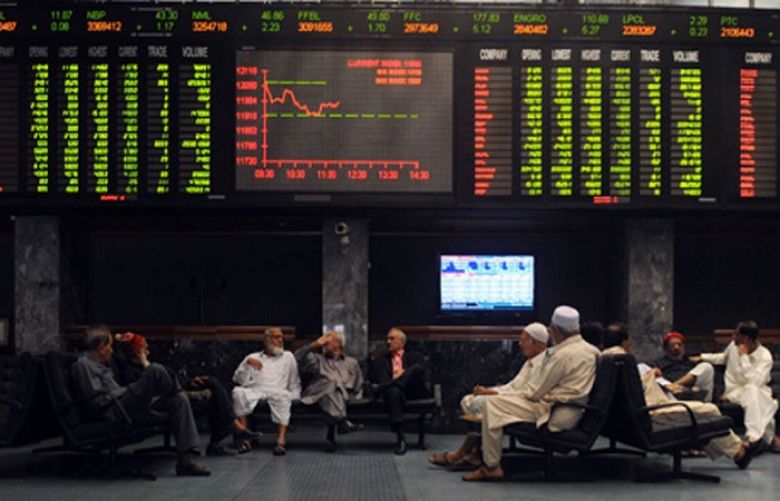 The bearish spell at the Pakistan Stock Exchange (PSX) came to a halt on Wednesday as bulls staged a return after the Saudi Fund for Development said it was depositing $3 billion in State Bank of Pakistan (SBP) to help support its foreign reserves.

Adviser to the Prime Minister on Finance Shaukat Tarin had said that Saudi Arabia offered Pakistan a whopping $4.2 billion loan package at a 3.2% interest rate.

A 1.44% appreciation of the local currency against the US dollar also strengthened investors’ confidence and the buying spree persisted.

However, the trading halt of a two-and-a-half-hour due to some technical issues are being identified in the JADE Trading Terminal (JTT) slightly affected the investors’ optimism.

A report from Topline Securities noted that the rally is attributed to improvement in sentiments owing to reports suggesting that Saudi Arabia would deposit $3 billion cash in SBP and also provide $1.2 billion worth of oil on deferred payments, “which will pave way for the resumption of the IMF programme.”

“However, the new trading system kept the activity restricted and trading was also suspended at noon for 2 hours and 30 minutes to resolve technical issues,” it added.

During the session, shares of 333 listed companies were traded. At the end of the session, 245 stocks closed in the green, 76 in the red, and 12 remained unchanged.

Overall trading volumes increased to 180.4 million shares compared with Tuesday’s tally of 162.8 million. The value of shares traded during the day was Rs7.1 billion.