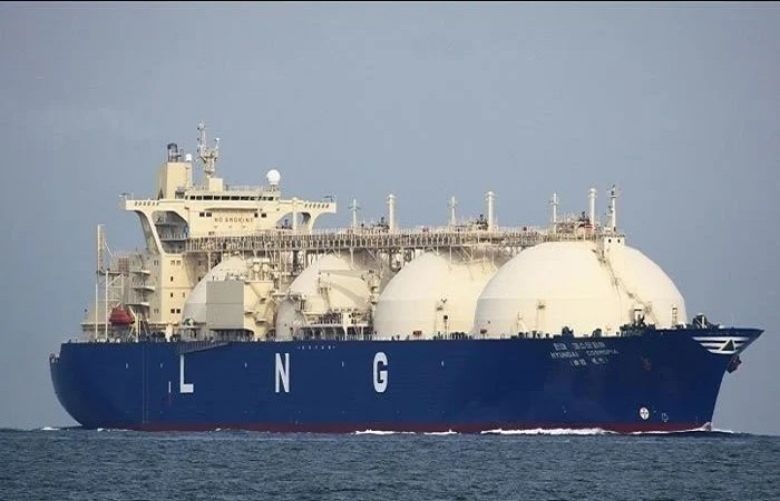 Another major gas crisis is expected to hit the country this winter as Pakistan LNG Limited (PLL) was unable to attract LNG trading companies to its tender floated on September 11, 2021, where eight LNG cargoes were sought - four each for December and January.

Sources said the country will not be able to import 1.2 bcfd LNG each during the peak demand season in December and January.

Instead, the country will be able to import just 900mmcfd each month with a deficit of 300 mmcfd. In November, the government will import 1bcfd against a capacity of 1.2 bcfd, the publication reported.

Because of no response from LNG trading companies, PLL’s 600 mmcfd capacity at the PGPCL terminal will remain underutilized by 300 mmcfd in both in December and January. “This would be double jeopardy for the government, creating major political backlash from the masses who are sick of high inflation for a very long time,'' a senior official from the energy ministry told the publication.

“The production of local gas has fallen to 2.8 bcfd and the country can import 1.2 bcfd LNG which will not be fully exploited in the coming winter. In the winters, demand goes up to five bfcd, whereas the country will only have 3.7 bcfd in December and January for failure in purchasing eight LNG cargoes," the official was quoted as saying.

Even if the government manages the eight LNG cargoes during peak demand in December and January, there will be a sizeable gas crisis.

Under the new scenario, without contracting the required tender, the intensity of the gas crisis will reach a point where the government will not be able to provide gas to the power and export sectors. The domestic sector may also face maximum load-shedding, apart from zero gas supply of non-export, commercial and CNG sectors.

“This means that in December and January, the country’s economic and industrial activities will virtually come to standstill,” the official said.

PLL confirmed the development, saying that in response to its PPRA compliant tenders floated on September 11, 2021, seeking eight LNG cargoes, four each for December, 2021 and January 2022, it has not received any bids.

The LNG companies may not have submitted their bids on account of PPRA compliant tender, as under its rules the PPL is bound to hold the bids for 15 days, discouraging the companies to come up with bids at a time when LNG spot prices have crossed $35 per mmbtu.

Against this backdrop, the PLL got an exemption from PPRA on September 21, 2021 for spot purchasing which did not prove fruitful as it had already issued tenders on September 11, 2021.

In November, PSO will have six term cargoes and PLL will have four, including one cargo from Qatar at 10.2% of the Brent, the energy ministry official said.

He said Bangladesh purchased LNG under spot purchasing at over $30 per mmbtu some days back, which has now further increased over $35 per mmbtu.

The official said that the prices of LNG in the spot market have increased mainly because of the high demand by EU countries as Russia has majorly squeezed gas supply to all of Europe after Germany raised an issue of sanctioned companies being involved in building the Nord Stream 2 undersea gas pipeline.

The demand for LNG has also been driven as China is abandoning power generation based on coal as fuel.