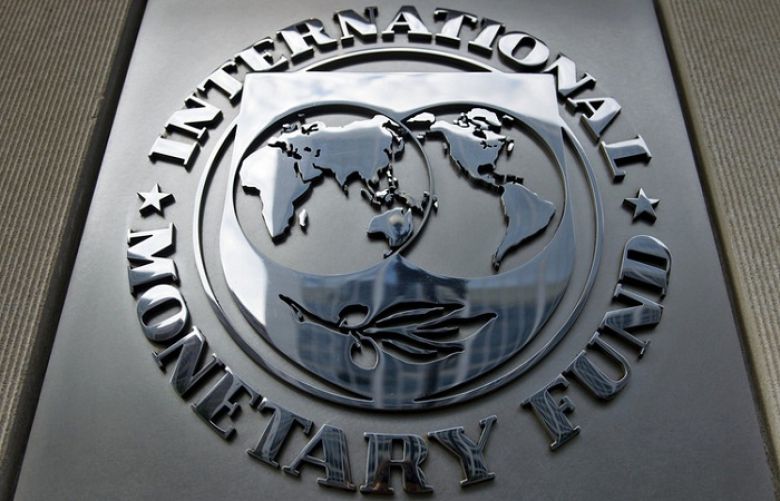 Pakistan and the International Monetary Fund (IMF) will hold face-to-face policy level talks in Washington, with Islamabad looking to convince the international money lender to agree to a mutually agreed workable plan to revive the IMF program. Pakistan’s official entourage to be led by Federal Minister for Finance Shaukat Tareen.

Some innovation on tax collection might become part of the IMF's condition as the Centre may be asked to convince provinces for the collection of agriculture income tax by the FBR on their behalf.

Top official sources confirmed to The News on Sunday that the US deputy secretary of state, who recently visited Pakistan, did not hold any meeting with Tarin, so there was no message conveyed by Washington on behalf of the IMF for the revival of the Fund program.

The IMF program under $6 billion EFF is in limbo at the moment and it can only be revived if both sides evolved a consensus on steps to move forward.

This requires striking a staff-level agreement by evolving a consensus on a roadmap for taking a combination of measures on fiscal, monetary, and exchange rate fronts as well as on undertaking structural benchmarks for paving the way for the approval of $1 billion under the EFF arrangements.

In order to strike a staff-level agreement, the IMF staff has placed tough conditions such as presenting a mini-budget for hiking upward adjustments in the Personal Income Tax (PIT), especially in higher income brackets of salaried and non-salaried class, removing GST exemptions, raising Regulatory Duty (RD) on luxury items, hiking baseline electricity tariff by Rs1.40 per unit, increasing discount rates by 50 to 75 basis points, devaluation of the exchange rate to bring it in line with the real effective exchange rate and further hiking of gas tariff.

The IMF wants to jack up the FBR’s tax collection target to Rs6.3 trillion against an envisaged target of Rs5.829 trillion. It requires an additional collection of Rs500 billion. This increase in FBR’s collection will compensate for the shortfall on account of the petroleum levy that was envisaged to fetch Rs610 billion on the eve of the budget 2021-22.

Interestingly, the autonomy of the State Bank of Pakistan (SBP) and the tabled bill has been put on the backburner for the time being, so its approval would be linked to the next review. Although the virtual talks held between the two sides identified major loopholes on the fiscal front and pointed out that there was a potential risk of Rs862 billion on the fiscal front in the shape of a petroleum levy of Rs610 billion and privatization proceeds of fetching Rs252 billion during the current fiscal year.

Top officials in background discussions told this scribe that the IMF staff presented its wish list before the authorities during technical level talks held last week but “those have been their demands. It does not mean we have to accept them in ditto”.

The policy discussions would continue in Washington, DC, this week where Finance Minister Shaukat Tarin, along with governor SBP and secretary finance, would make all-out efforts to convince the IMF for stall level agreement. Pakistani authorities would ask the IMF for deferring the taxation measures till the next budget and would ask to jack up the FBR target to Rs6-6.1 trillion.

The power and gas tariff will be further hiked in a gradual manner. The discount rate will be hiked by 50 basis points while exchange rate adjustments would be allowed during the coming fiscal year.

In the worst-case scenario, the government might show its willingness to present a mini bill for making changes in the income tax and sales tax but it might take some time for approval. The IMF may come up with the condition to promulgate an ordinance for making adjustments in Personal Income Tax and removal of GST exemptions at the first stage and then get the mini bill passed from the Parliament.

When contacted, Spokesperson for Federal Minister for Finance Muzammil Aslam confirmed that the technical level talks with the IMF concluded on a good note and the remaining two to three issues would be sorted out in a face-to-face review meeting scheduled to be held in Washington, DC. He said that the policy level talks would conclude on October 15.