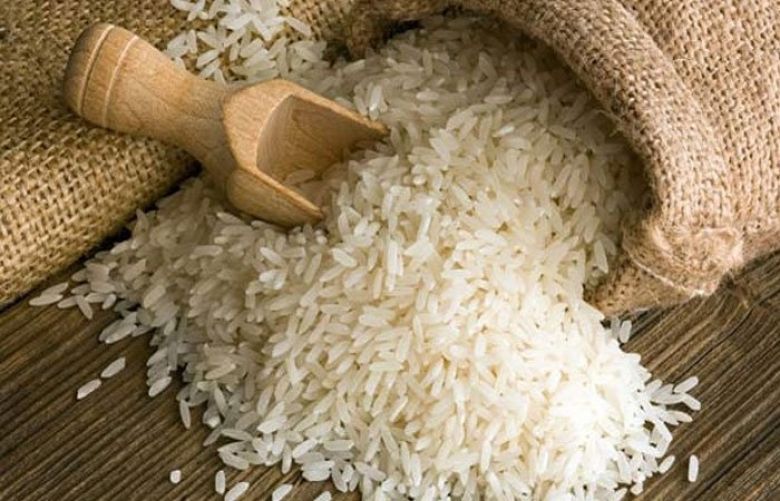 The steps being taken by the incumbent government to increase the country’s exports have started yielding results as Russia has increased the volume of rice imports from Pakistan.

The Russian Trade ministry will monitor more rice factories via video link with the collaboration of the Plant Production department.

Pakistani exporters have been allowed to export 150,000 tonnes of rice to Russia, while the exports of fruits including mangoes and oranges have also seen an increase.

Earlier Pakistan had around 34 rice export establishments in the Russian market, but now the number has increased up to 53, said director Plant Production Department, Sohail Shahzad said and added several countries including Russia, China, Japan and Australia have lifted the import ban from Pakistan and issuing online confirmation certificates to the Pakistani exporters.

It is to be noted that Russia had banned the import of Pakistani rice in 2018. The ban was lifted after efforts were made by the Ministry of Commerce, Ministry of National Food Security and the trade wing of Pakistan’s embassy in Moscow.

The trade attache in Moscow had also persuaded the Federal Service for Veterinary & Phytosanitary Surveillance (FSVPS), a federal executive body in Russia, to conduct a virtual inspection of other rice exporting enterprises in Pakistan, so that they may also be allowed to export rice to Russia.