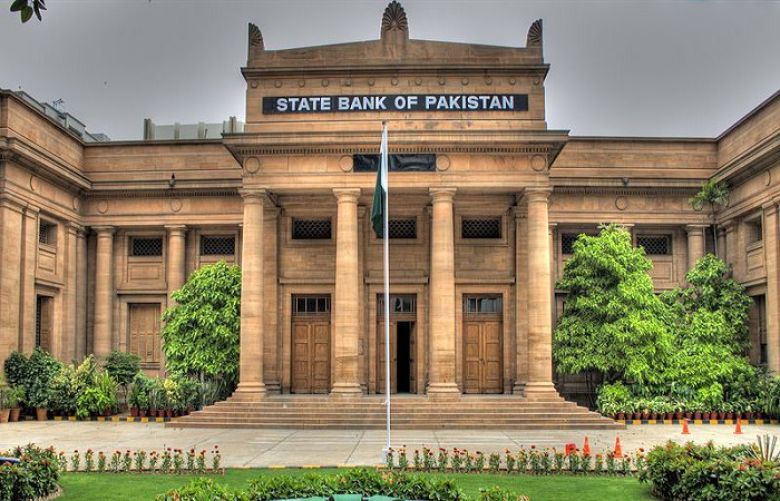 The State Bank of Pakistan (SBP) has imposed another restriction on buying of dollars from open market as it made biometric verification compulsory for all those who would buy $500 or above from open market. On the other hand, the dollar set a new record as the price rose to Rs171 on Wednesday.

“The exchange companies will be required to conduct biometric verification for all foreign currency sale transactions equivalent to $500 and above and outward remittances,” said the SBP on Wednesday.

Earlier, anyone could purchase dollars from exchange companies by providing a copy of national identity card. “This requirement will be applicable with effect from October 22, 2021,” the SBP added.

The major step has been taken apparently to stop outflow of dollars from the country to Afghanistan, which significantly increased dollar demands in the open market and destabilised the exchange rate.

The SBP has already taken several measures to get control over steep depreciation of local currency against the high demand of US dollar. The exchange companies have earlier highlighted through the media that outflow of dollars to Afghanistan is very high while the Fitch Rating company also recently cited this issue as one of the reasons for destabilisation of exchange rate.

According to the measures taken by the State Bank, each person travelling to Afghanistan will be allowed to carry maximum $1,000 per visit, with the annual limit of $6,000.

“In order to enhance transparency in the foreign currency transactions by exchange companies and to curb undesirable outflow of cash foreign currency, the State Bank has introduced some regulatory measures,” said a circular issued by the SBP.

Exchange companies will sell the cash foreign currency and make outward remittances, equivalent to $10,000 and above, against receipt of funds through cheque or banking channels only.

“The condition of biometric on purchase of $500 and above will help to reduce buying from open market which is the target of the State Bank as well as the government,” said Malik Bostan, heading the Exchange Companies Association of Pakistan.

He said the proposal of biometric was in discussion with exchange companies. He said the condition of $1,000 per person takeaway to Afghanistan was needed to stop unnecessary outflow of foreign currency from Pakistan causing destabilization of exchange rate.

Since July as the political situation unfolded in Afghanistan, dollar demand in open market here increased and rates went up. Earlier, the exchange companies were depositing 90 per cent of their surplus to banks. “Now we deposit about 50 per cent to banks while 50 per cent is sold out,” he said.

The State Bank last month revised Prudential Regulations for Consumer Financing and said the targeted step would help in moderating demand growth in the economy, leading to slower import growth and thus supporting the balance-of-payments.

The changes in the prudential regulations effectively prohibit financing for imported vehicles, and tighten regulatory requirements for financing of domestically manufactured or assembled vehicles of more than 1000cc engine capacity and other consumer finance facilities like personal loans and credit cards, according to the SBP.

On Sept 30, the State Bank imposed 100 per cent cash margin requirements (CMR) on imports of 114 more items, taking the total number of items subject to CMR to 525, to curb the imports that had grossly destabilized the exchange rate and widened the current account deficit.

The monthly increase in the current account deficit created serious threat for the external account of the government. The deficit widened by $1.5bn in August as it was $838m in July FY22.