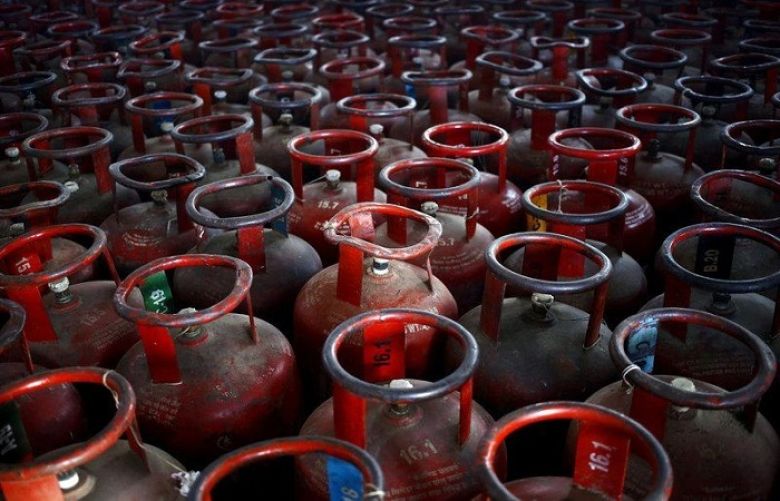 Since LPG is considered the “poor man’s fuel” and is also used in majority of the areas where gas is not available, it might hit the household budgets of a large part of the population. The price of LPG has been on the rise for the last several months.

The price of a commercial cylinder weighing 45.4kg also increased by Rs1,321/cylinder and will be sold for Rs9,247. According to a notification, the LPG price has increased by Rs29.1/kg to Rs203.7/kg from the September price of Rs174.6/kg

Ogra also announced an increase in the prices of petroleum products, which also came into effect today.

The petrol price has been jacked up "due to increase in the petroleum prices in the international market", said a Finance division notification.

"Ogra has worked out the higher petroleum prices but the prime minister has decided against the recommendation and passed the minimum increase in prices on to the consumers," it said.

The government has absorbed the higher international pressure of prices through a reduction in the petroleum levy and sales tax, it added. "Petroleum prices in Pakistan are the cheapest in the region," the notification claimed.