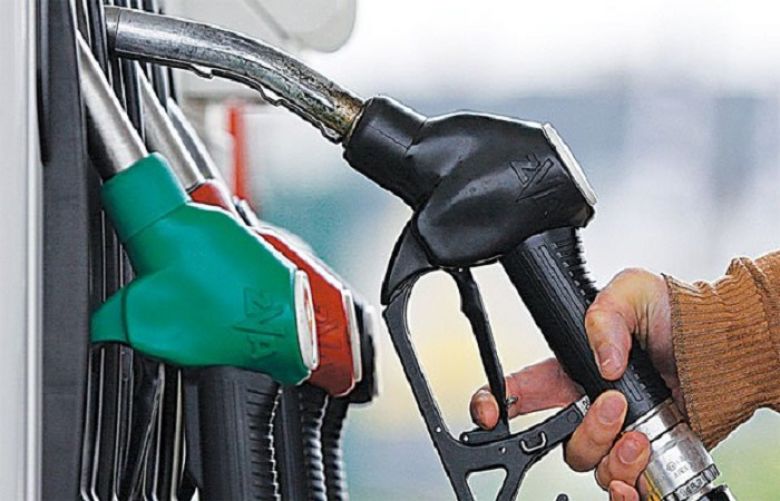 The government on Tuesday decided to decrease the prices of petrol and high-speed diesel (HSD) by Rs1.5 per litre from Sept 1 to "provide maximum relief" to people.

It also decreased the price of kerosene by Rs1.5 and that of light diesel oil (LDO) by Rs1 per litre, respectively.

The rates have been reduced despite fluctuations in the prices of petroleum products in the international market and anticipated increase in the future, the government said.

"The government is firmly committed to ensure stability in prices of essential commodities and has sustained the price pressure in line with its commitment to the common man," it added.

It noted that the petroleum levy was kept at a minimum which was a "clear reflection that the government is fully cognisant" of the impact of higher petrol prices on basic commodities.

Likewise, the ex-depot price of light diesel and kerosene oil was calculated to go down by Rs2 and Rs3 per unit, respectively.

The price cuts were worked out because of lower international oil prices even though the exchange rate had deteriorated over the past 15 days of August.

As of now, the government is charging 17 per cent general sales tax on HSD, followed by 10.54pc on petrol, 6.70pc on kerosene and 0.20pc on light diesel. The standard GST rate is 17pc, which means the government is foregoing significant revenue flow.