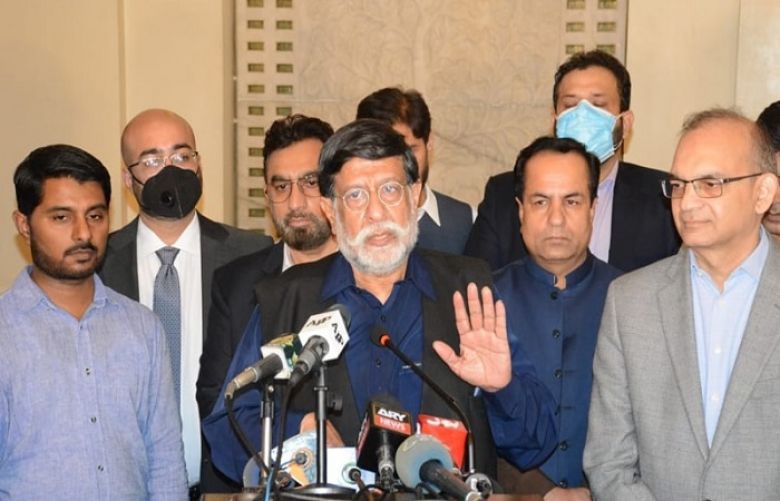 The Privatisation Commission on Thursday auctioned the Services International Hotel in Lahore at the highest bid of Rs1.951 billion against the reserved price of Rs1.949bn with the small difference between the two prices raising some eyebrows.

Only two bidders participated in the auction and a renowned real estate developer of Lahore, Faisal Town Pvt Ltd, emerged successful, according to an official announcement.

Federal Minister for Privatisation Mohammadmian Soomro, who chaired the process, termed the auction a success of the Privatisation Commission and said the government believed in merit and transparency in the auction of state-owned properties. He said that the auction had fetched more than the base price, adding that main purpose of the auction was to reduce the burden of debt retirement on the country.

Sources in the Privatisation Commission explained that the reserved price was fixed following market valuation as the Services International Hotel was not functional.

On the other hand, the meagre difference between the final bidding price and the reserved price has raised eyebrows of independent observers in view of the prime location of the property, which is spread over 15 kanals on Upper Mall and surrounded by some of the prime traffic arteries of Lahore. The property is easily accessible from multiple routes.

Commercial status has been approved for the property by the Lahore Development Authority allowing construction for all asset classes on the land.

The privatisation minister said on the directive of Prime Minister Imran Khan the auction process of state-owned properties was being carried out in a transparent manner in the country.

He said the government had a plan to privatise all public sector departments which were running in loss, adding that under the plan, Pakistan Steel Mills, Mari Petroleum, Jinnah Convention Centre, Islamabad, SME Bank, First Women Bank, PPL, Guddu Power Plant, Heavy Electrical Complex and other power plants were being privatised.

He said the government had to face some financial problems due to Covid-19, but now the country was on the road to progress and exports were increasing.

He said the process of privatisation of Balloki and Bahadur Shah power plants was delayed due to Covid-19 because the international investors wanted to visit the plants physically, which was not possible owing the travel advisory restrictions, but now the matter was on track again and transaction would be completed within prescribed time.

About privatisation of Pakistan Steel Mills, Mr Soomro said that the expression of interest from investors would be invited soon.