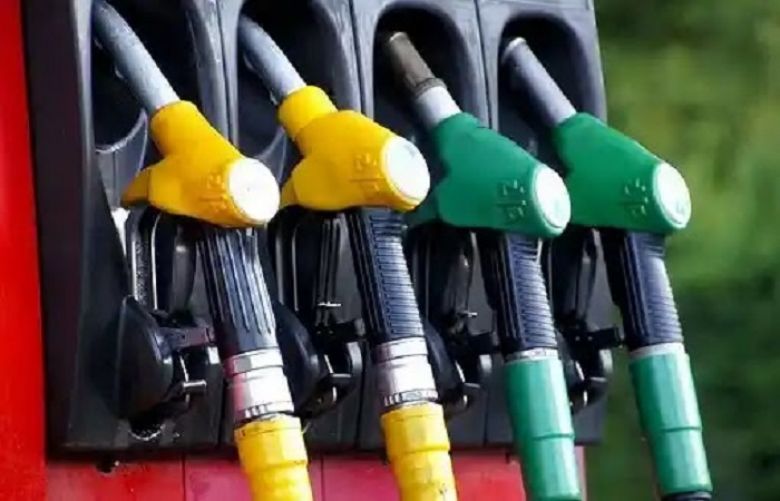 Oil and Gas Regulatory Authority (Ogra) on Monday proposed a hike in fuel prices by over Rs4 per litre for the next 15 days starting from June 16.

According to details, a summary has been moved from the Oil and Gas Regulatory Authority (Ogra) to the petroleum division for approval, seeking an increase in petrol prices by Rs4.20 per litre.

The authority has suggested an increase in diesel prices by Rs3.50 per litre.

It further emerged that the fuel prices have been hiked while maintaining the levy currently applied to these products. Currently, a levy of Rs4.80 per litre is being charged on petrol and Rs5.14 per litre on diesel.

Any final decision in the hike in petrol prices would be made after approval from Prime Minister Imran Khan, who had previously rejected such hikes multiple times.

Prime Minister Imran Khan on May 31 turned down a proposal by the Oil and Gas Regulatory Authority (OGRA) for an increase in prices of petroleum products for the next 15 days.

A notification in this regard was issued from the Finance Division.