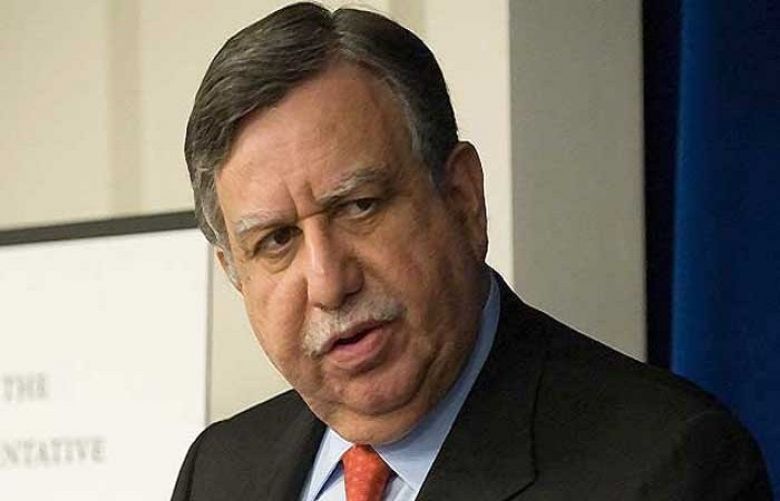 In a bid to provide maximum relief to the common man, Finance Minister Shaukat Tarin has announced that the federal government would not impose new taxes in the budget 2021-22.

Addressing a budget webinar in Islamabad today, Finance Minister Shaukat Tarin said that no new tax would be slapped on taxpayers, adding that they would trace tax evaders via modern technology and send them to the prisons.

He maintained that achieving sustainable development goals was the top priority of the incumbent government. The finance minister said agriculture, industries, IT and service sectors will be incentivized in the next budget to enhance their productivity.

He further said the government has a progressive plan for the development of agriculture sector. Enhancing its productivity will also help check the prices of food items.

“The tax rates will not be increased,” he said, adding that they have figured out a plan to enhance our revenues.

He expressed the confidence that the tax collection will reach 5.8 trillion rupees next year. He said technology will be used to achieve the target without any coercion.

Shaukat Tarin said power sector will be stabilized and innovative ways will be used to reduce the ballooning circular debt. He said Prime Minister Imran Khan has given the commitment that there will be no increase in electricity tariff in the near future.

He reaffirmed the government’s commitment to put the country on the path of inclusive and sustainable growth. He said the Economic Advisory Council comprising of eminent economists has been tasked the responsibility to prepare short, medium and long term plans for various sectors including agriculture, manufacturing, power, housing etc.