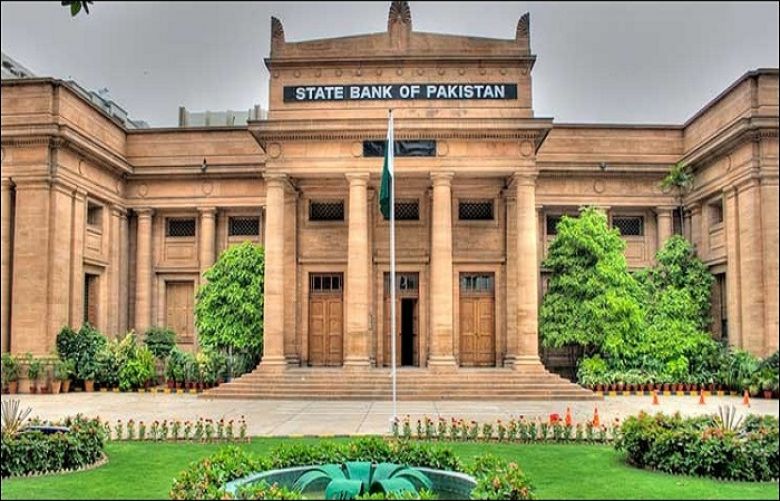 The State Bank of Pakistan (SBP) has released on Sunday a clarification on the media debate over GDP growth estimations being cited by the National Accounts Committee (NAC) noting underway strong economic recovery already highlighted in its quarterly reports.

In a set of tweets published by the central bank via its official handle say that the provisional estimate for the financial year 2021 growth of 3.94 per cent that NAC released, reflects the strong economic recovery underway already anticipated and posted in its reports.

“SBP had raised its own growth forecast in March on the basis of buoyant economic activity reflected in different high-frequency data.”

“This was done in an appropriately conservative manner while noting upside risks to growth.”

The central bank said that it had anticipated the upside potential of the economy given the numbers but was conservative in posting them. However as the potential really materialized, the NAC’s forecast is substantiated.

“Data received since then, and discussed in the NAC, suggest these upside risks have materialized.”

It said the estimate released is carried out in consultations with SBP and the numbers are unanimously approved.

“The estimate released was approved unanimously and has the full backing of the SBP.”

Pertinent to note that federal finance minister for Shaukat Tarin said the country dealt with COVID-19 situation in a better way and predicted that the growth rate would move to six percent in the next fiscal year.

“Growth rate is projected at five pc this year and would move further upward to six percent during the next fiscal year,” he said while addressing a virtual press conference and added that the government has developed short and long-term plans to achieve the target.

The finance minister said that the COVID-19 has impacted the economy and policies adopted by Prime Minister Imran Khan has saved them from getting badly hit by the pandemic.