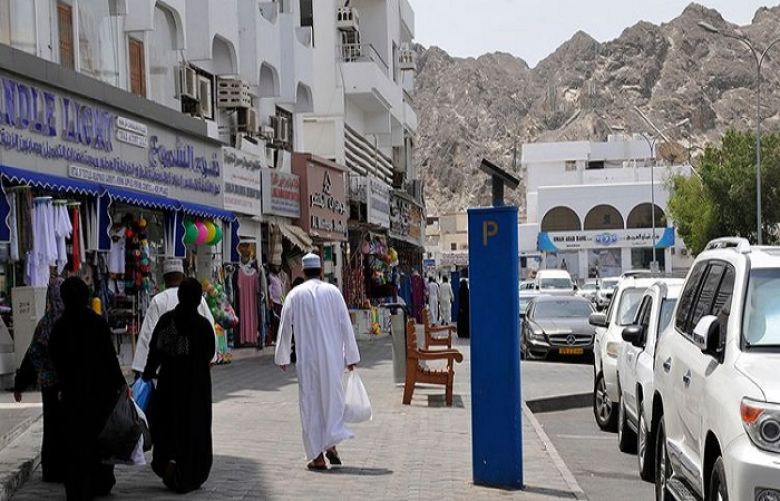 File photo 16,000 Omanis saved from being laid off

Oman’s Ministry of Labour has said it convinced more than 90 companies to reverse their decisions to sack employees or deduct salaries during the first quarter of this year as a result of which 21,000 Omanis were saved from being terminated or have their salaries reduced, their local media reported.

According to the ministry’s 1st quarter report, more than 21,000 Omanis were able to maintain their job stability as they could avoid termination and furloughs or even from suffering any cuts in their salaries after negotiations the ministry held with the companies they work for.

The report stated that the ministry spoke to 58 facilities to prevent the laying off of 16,671 Omani workers and that it managed to retain 15,386 of them in their jobs.

On salary reductions, the ministry said it coordinated in this period with about 33 establishments that together employed 9,212 Omanis and was able to persuade them not to reduce remunerations of some 6,142 workers.

According to the ministry, 5,711 laid-off workers have benefited from the job security system as well, out of whom 4,526 are males.