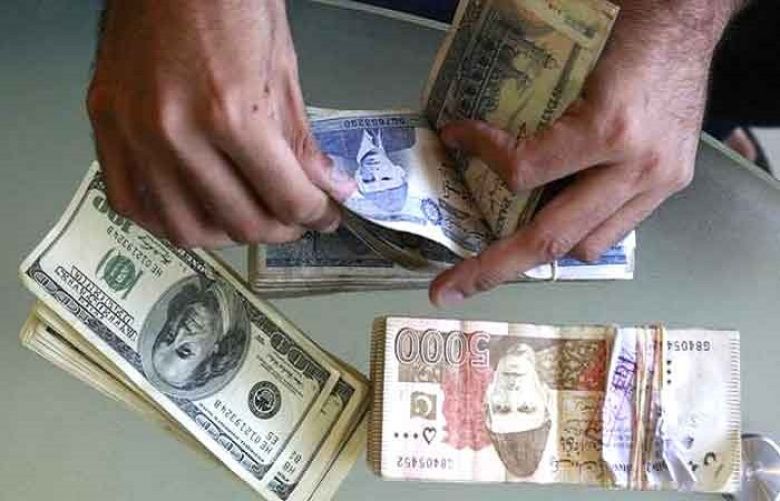 Pakistan’s public debt increased by Rs1.505 trillion or 4.28% in the eight months of this fiscal year amid an increase in government borrowing to plug the budget deficit gap.

Within domestic debt, the long-term debt rose 9.88% to Rs19.454 trillion, however, short-term debt fell 4.51% to Rs5.326 trillion. The government finances its budget expenditures through tax collection, profit earned from state-owned enterprises, and borrowing from external sources.

Banks also fulfil a large part of the government domestic financing requirements. In the April-June 2021 period, the government aims to raise Rs4.7 trillion through borrowing from Market Treasury Bills, and Rs825 billion from Pakistan Investment Bonds, the auction calendar issued by the SBP on Monday showed.

The government’s debt strategy shows that it wants to borrow more from long tenor papers, especially by focusing on floating rate PIBs, and Sukuk to meet its spending requirements. This would help reduce the cost of borrowing of the government in times to come.

The government raised Rs1.490 trillion net financing in the first half (July-December) of the current fiscal year. It raised Rs450 billion from privatisation, external grants and borrowings.

As fiscal consolidation efforts are expected to resume, the deficit is projected to remain elevated at 8.3% of GDP this fiscal year partly due to the settlement of arrears in the power sector, it said.

However, the ministry of finance in its monthly economic update and outlook said the fiscal performance from July-January FY2021 shows that the fiscal consolidation policy helped in preserving fiscal discipline, increasing revenues, and controlling expenditures.

On the revenue side, the FBR tax collection continues to improve, having exceeded the eight-month target by Rs17 billion. Eight months performance indicates that it would remain on track and the current fiscal year would end up meeting the set target, it said.

“However, the increase in Covid infection and related containment measures may pose certain challenges; especially the expenditure side may come under pressure.”

The government’s decreased demand for external funding amid a surplus in the current account, revaluation gains due to appreciation of the rupee against the dollar, the availability of multilateral funds and relief on principal payments by G-20 countries under the Debt Service Suspension Initiative have contributed to the accumulation of foreign debt.