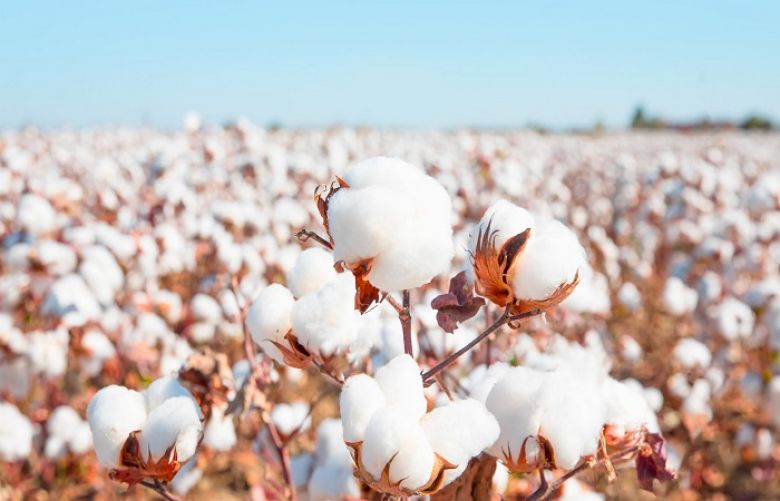 Cotton prices in Pakistan pushed to an 11-year high Wednesday because of a decline in production.

Cotton traded at Rs12,000/maund, while its spot rate moved up to Rs11,700/maund, Karachi Cotton Brokers Forum Chairperson Naseem Usman was quoted as saying by The News.

This is the highest price in the history of cotton trade in Pakistan.

An increase of Rs400 was recorded in the spot rate. Usman cited production shortfalls as a reason for the price increase.

Prices also remained higher in the international market. New York Cotton Futures recorded an increase of 10 cents to 94 cents per pound, which was also a higher level in several years.

Cotton production in Pakistan has been recorded at 5.6 million bales only, which was the lowest level in 30 years, against mill consumption of around 15 million bales.

Pakistan would have to import around 8 million bales that would cost around $4 billion to the country when cottonseed, oil and other by-products are included. This would add to the country’s import bill.

The government does not have a concrete strategy to increase cotton production in Pakistan, Usman said.

Sugarcane and other cash crops had replaced cotton in several cotton growing areas of Sindh and Punjab, as substandard seed and pesticides had compelled farmers to move to other crops.

One stakeholder said that cotton production had increased in 2008-9 due to cultivation of BT cotton, which was brought into the country through informal channels.

BT cotton seed needed to be improved every year to provide the best results, he said. Since it was not imported through official ways, the seed lost its resistance against the pest.

Cotton stockpiling in factories was recorded at 5.61 million bales, down 34.29% from 8.54 million bales stocked in the same period last year, said a report by Pakistan Cotton Ginners Association last week.