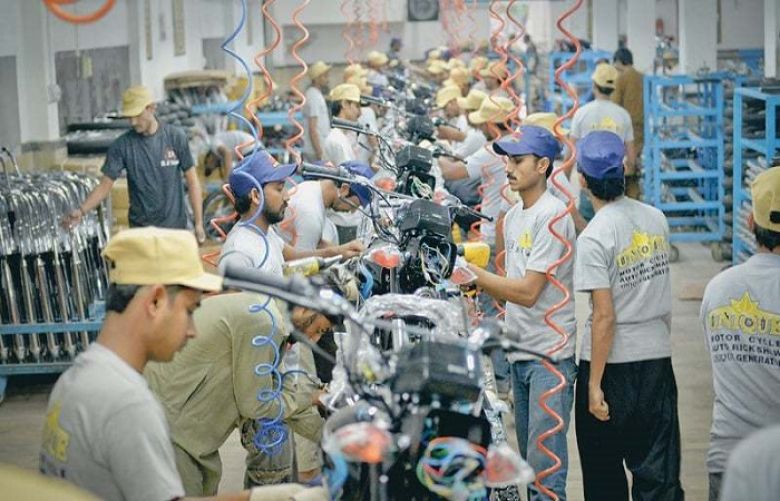 DS Motors has informed its dealers about increase of Rs2,500 on two models of Unique 70cc from Feb 20, attributing a hike in steel prices while Memon Motors came out with a price hike of Rs2,000-3,000 on Super Star 70-100cc bikes.

Increase in bike prices has been raised despite achieving over 94 per cent localisation and stability in the rupee-dollar parity during the last six months.

According to the Pakistan Bureau of Statistics (PBS), import of completely built up (CBU) bikes rose by 161pc to $1.4 million in July-December 2020-21 as compared to the same period last year.

Import of completely and semi-knocked down (CKD) kits for local assembly of two-wheelers fell by 10pc to $10m in IHFY21 versus the same period last year.