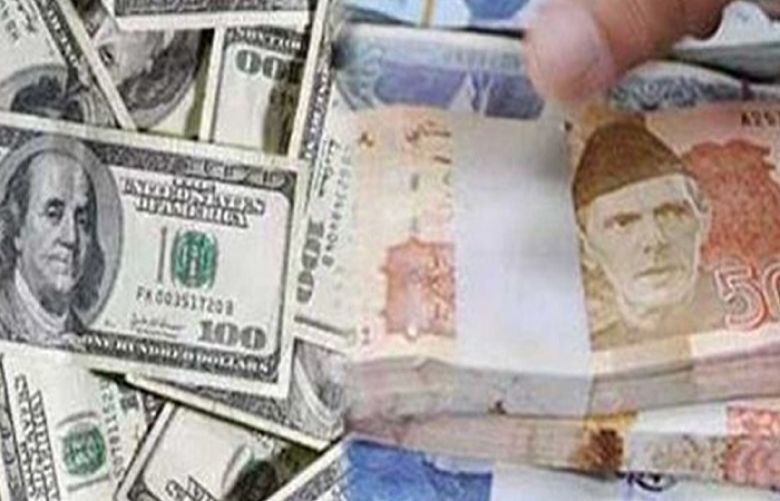 In the open market, the rupee closed lower at 159.50 against the dollar, compared with 159.20 in the previous session.

Dealers said the local currency gave up gains, coming to 159 levels again, amid increased demand for the greenback for import payments.

“There is a reversal in the rupee’s direction. We saw importers come to the market to buy dollars to settle their payments,” a currency dealer said.

Meanwhile, the following were the rates of the US Dollar, Saudi Riyal, UK Pound, the UAE's Dirham, and other foreign currencies in the open market.

The information has been obtained from the Forex Association of Pakistan.