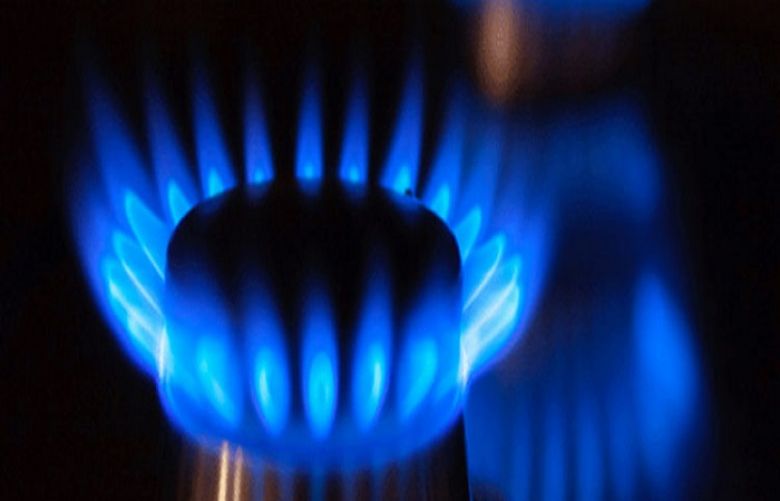 The OGRA has proposed a hike in gas prices for the fiscal year 2020-21. The gas prices will be applied following notification of the government.

According to OGRA, the gas price for the Sui Northern Gas Pipelines Limited (SNGPL) consumers has been increased by Rs13.42 per MMBTU. SNGPL had requested OGRA to increase Rs123 per MMBTU.

The newly revised price to be borne by consumers is Rs644.59 per mmbtu.

Last month, the Oil and Gas Regulatory Authority (OGRA) had approved an upward revision in the Sui Southern Gas Company (SSGC) tariffs by almost Rs40 per mmbtu which will translate in the consumer bills of Balochistan and Sindh.

Petroleum regulator OGRA in its decision agreed to the hike in utility prices requested by SSGC. The new revised prices to be borne by consumers is Rs778.59 per mmbtu.

A total of Rs39.89 has been increased in the total tariff.