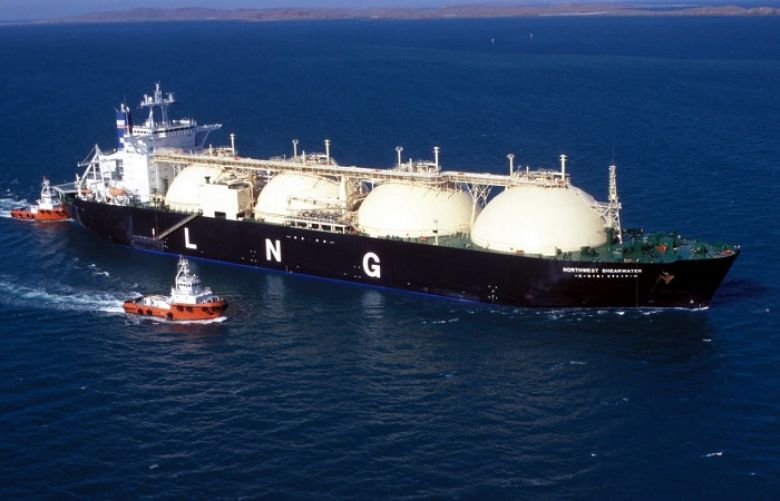 The PLL on Friday said Vitol Bahrain offered the lowest bids of 1.0522 per cent and 10.88933pc of Brent Crude Price for April 5-6 and April 19-20 delivery windows, respectively.

This is the lowest bid PLL has secured from the spot market since Sept 22-23, 2020. The LNG prices had since been on a steady increase.

At current Brent price of about $58 per barrel, both cargoes worked out at about $6.3 to $6.4 per million British thermal unit (mmBtu). The bids were invited through open tender on Dec 30, 2020.

This indicated that prices were easing out in the spot market as demand dropped over the past couple of weeks.

After many months, the spot prices are now available to Pakistan at lower than long term contract of Qatar Petro­leum at 13.37pc of Brent. All spot cargos usually contain about 140,000 cubic meters of LNG or 3.2 mmBtu.