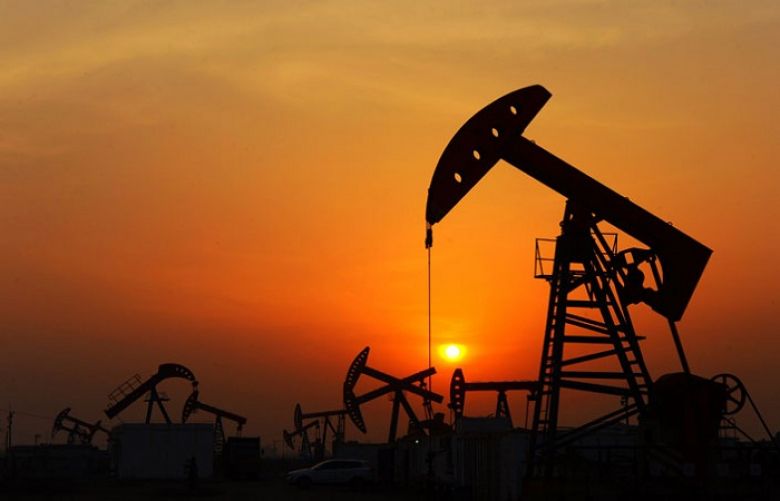 In a major development, the Oil and Gas Development Company Limited (OGDCL) has announced the discovery of gas and condensate reserves in district Hyderabad of Sindh province.

As per details, the OGDCL as the operator (95 percent) and Government Holding (Private) Limited (5%) has discovered gas and condensate from its exploratory well Sial-1, which is located in district Hyderabad, Sindh province.

“The structure of Sial-1 was drilled and tested using OGDCL in-house expertise. The well was drilled down to a depth of 2442 meters. Based on logs data, the well was tested at rate of 1.146 million standard cubic feet per day (MMSCFD) of gas and 680 barrels per day (BPD) of condensate through 32/64 inch choke at wellhead flowing pressure of 460 Pounds per square inch (PSI) from lower Goru Formation,” informed OGDCL in a statement.

The company was of the view that the discovery of Sial-1 is the result of its aggressive exploratory strategy adopted. “It has opened a new avenue and would add to the hydrocarbon reserve base of OGDCL, its joint venture partners and of the country.”

OGDCL added that the latest discovery would also contribute in reducing the supply and demand gap of oil and gas in the country through the exploration and exploitation of indigenous resources.

Earlier, in July 2020, the OGDCL had claimed that it has discovered five new reserves in Pakistan.