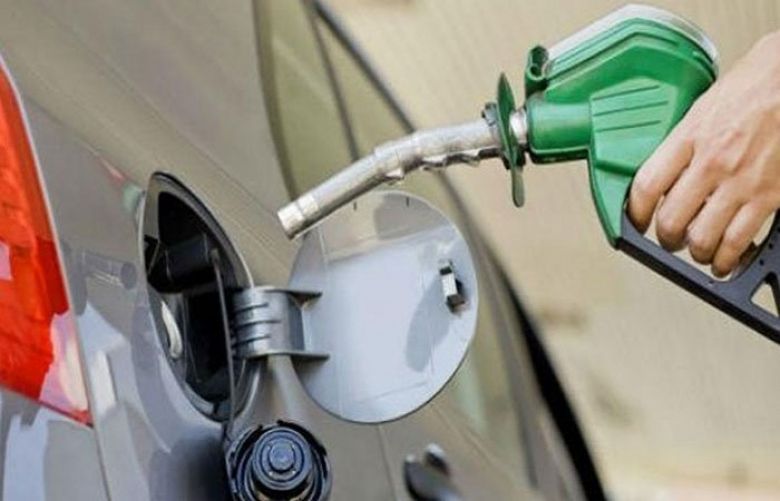 File Photo Petrol price in Pakistan goes up by Rs2.70 for February

The government on Sunday announced that the price of petrol for February will go up by Rs2.70 per litre.

According to a notification by the Prime Minister Office, light diesel oil will also see a rise in price by Rs3, high speed diesel will cost Rs2.88 dearer and kerosene will be priced Rs3.54 more expensive per litre.

The new prices will take effect at midnight and as has become recent practice, may undergo revision before February 15.

A similar revision was done on January 15 for the remaining two weeks of the month.