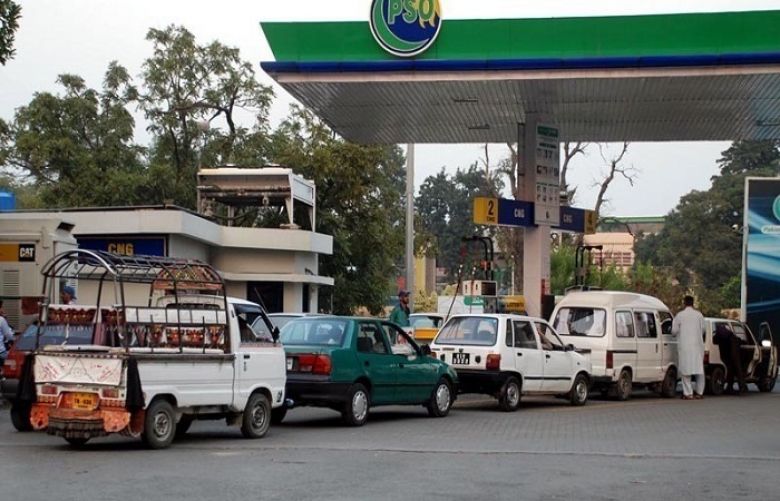 In a bid to revive the CNG sector, the government has abo­lished restrictions on fresh licences, but all the stations are likely to be shifted to imported re-gasified natural gas from the natural gas in phases.

The Oil and Gas Regulatory Autho­rity (Ogra) has started to implement the decision of the Economic Coor­dination Committee (ECC) of the Cabi­net and the invitations for licences to establish new CNG stations have started, but with a clear warning that the raw material to be used will only be RLNG.

“The warning is attached with the invitation to apply for new CNG licenses, and the applicant has to give an undertaking that they will not claim natural gas supply even in future,” an Ogra official said, adding there have been incidents in the past when the CNG licence holders mainly in Sindh and KP approached the courts of law that getting natural gas was their right as it was produced in their province.”

The ban on the issuance of new licenses was imposed in 2008, due to a serious shortage of locally produced gas, the ECC had directed Ogra in the first week of October 2020 to issue only the RLNG-based new licences to CNG stations.

The ECC directives said that the CNG stations would neither receive indigenous gas nor can claim to get locally produced gas for conversion to CNG.