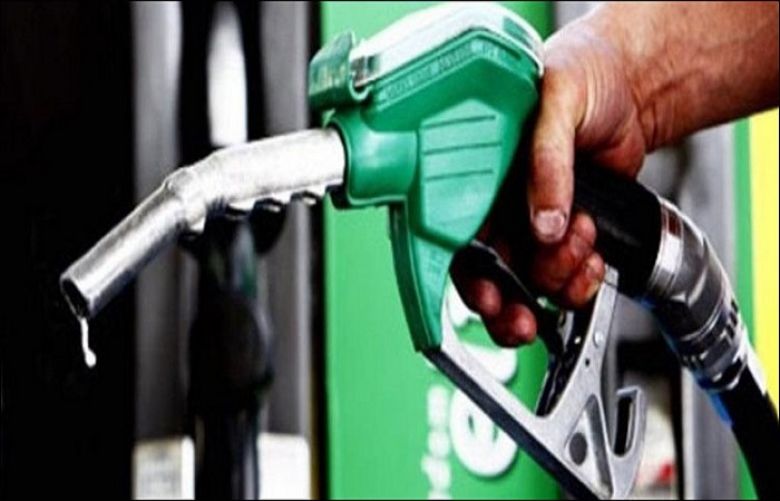 The Oil and Gas Regulatory Authority (OGRA) has put a proposal to hike prices of all the major POL products in the country,, citing sources.

Sources privy to the development said that the OGRA has sent a summary to the petroleum division seeking an increase in the fuel prices from January 16.

Earlier on January 1, the government hiked the price of petrol by Rs2.31 per litre across Pakistan.