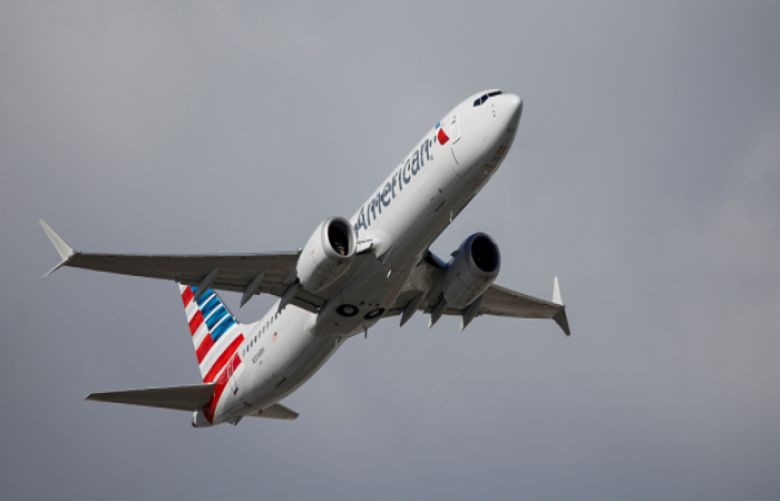 File Photo Aviation reinsurance rates rise by up to 250%

Aviation reinsurance rates rose by up to 250% at the key Jan. 1 renewal date, broker Willis Re said in a report on Monday, with the market still reeling from the impact of Boeing 737 MAX crashes two years ago.

Insurers and reinsurers face claims from the crashes relating to hull and product liability that could amount to more than $2 billion, a large sum in a relatively small insurance sector, Willis Re International chair James Vickers told Reuters.

Aviation underwriters are also suffering from lower premiums due to worldwide lockdowns and travel bans, as insurance contracts are often negotiated based on the amount of time planes spend in the air.

Reinsurers, who share the burden of large risks with insurers in return for part of the premium, are also seeing rate rises in other sectors after years of falls.

Property and casualty reinsurance premiums are up by 25-30% for the riskiest areas of business, the report showed.

Analysts at Jefferies said the report showed a reinsurance hard market – in which premium rates are rising – was “underway”, highlighting gains in U.S. property, global casualty and specialty lines such as trade credit and political risk, as well as aviation.

But rates are not rising as much as reinsurers had hoped, despite the coronavirus pandemic.

Insurers have themselves benefited from higher rates this year as well as lower claims in areas such as motor, giving them a strong hand in contract negotiations, Vickers said.

“Reinsurers were feeling quite bullish and feeling, ‘this is our moment’,” Vickers said, adding that they had nevertheless “achieved at least rate stability and some rate increases”.

Vickers said the biggest disagreements between insurers and reinsurers had been about cover for cyber attacks and communicable diseases such as COVID-19. Reinsurers are largely excluding these risks from policy wordings, he said.