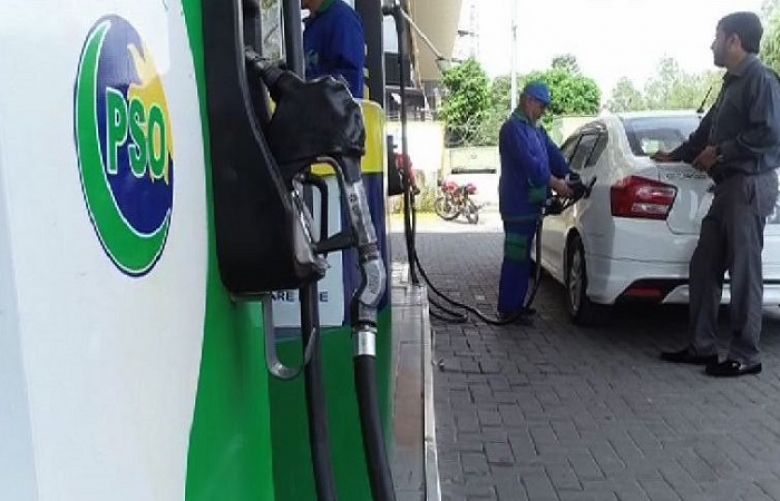 File Photo Petrol to sell at Rs103.69 for the rest of December

Pakistan’s oil regulatory body has announced Tuesday an increase of Rs3 rupees in petrol, which will now sell at 103.69, in its bimonthly petroleum product pricing exercise.

The prices set today will remain the same for at least 15-day period after which the committee will work out fuel pricing again.

Prices of Hi-speed deisel, after Rs3 hike will now be 108.44 while other products such as Kerosene oil see Rs5 jump in retail.

The lowest surge was noted in Low-speed diesel with Rs2 as it now sells for Rs67.86 acorss Pakistan.

It may be noted that these new prices will be applicable from Dec 16 onwards and will remain the same for the rest of the year.

Separately to have happened today, a report of the commission that was formed to investigate the petroleum crisis in the country was presented to Prime Minister Imran Khan in a federal cabinet meeting held in Islamabad.

During the meeting, PM formed a three-member committee to review recommendations of the commissions’ report on the petroleum crisis and hinted at strict action against oil companies involved in the artificial shortage of fuel.