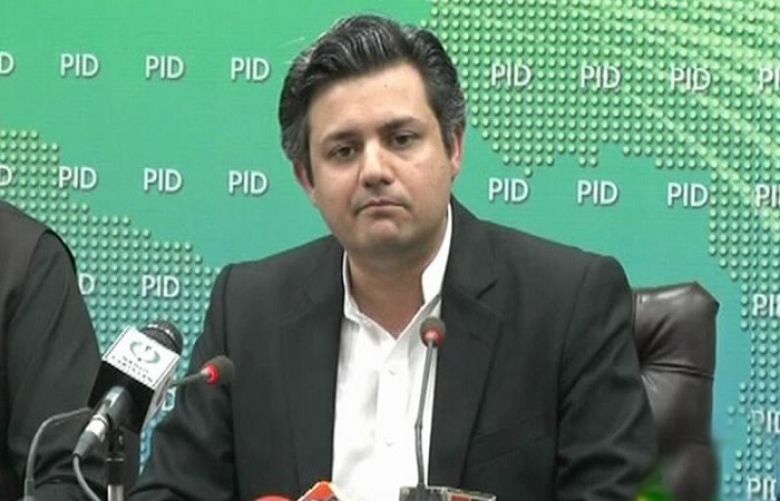 Minister for Industries and Production Hammad Azhar tweeted on Monday that a rally in shares on the stock market, the appreciation of the rupee, and strong growth in industrial sectors point towards a positive economic sentiment in the country.

He said tax revenues are also rising and the country’s current account is also in surplus.

In a tweet on October 21, Prime Minister Imran Khan had said: “We are headed in the right direction finally.”

He said the country’s current account balance posted a surplus of $73 million during September, bringing surplus for the first quarter of the current fiscal year to $792 million as compared to $1,492 million deficit recorded during last year’s corresponding year.

The prime minister said exports also saw a 29 per cent increase besides remittances growing 9 per cent over the previous month.