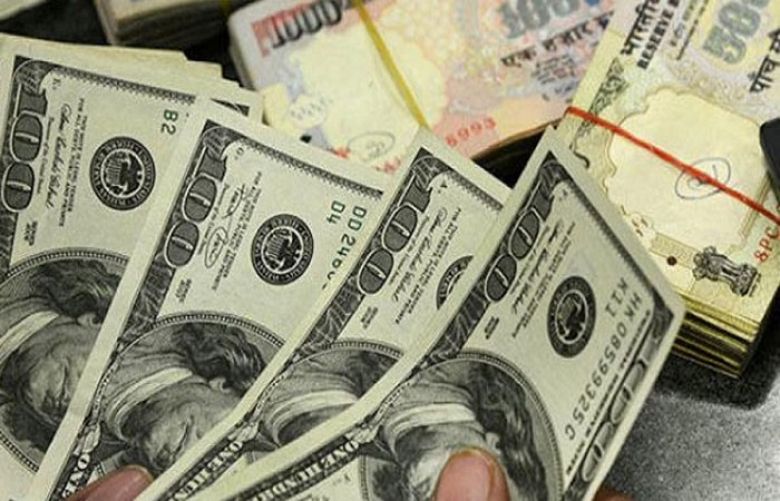 The State Bank of Pakistan (SBP) on Thursday announced that the foreign reserves in the country have witnessed a decline of United States Dollar (USD) 356 million in the week ending on October 09.

According to a release shared by the SBP, the total liquid foreign reserves held by the country currently stood at US$ 19,015.5 million on 09 October.

Giving a break-up of the foreign reserves, the central bank said that it currently holds the reserves of upto US$ 11,798.4 million as compared to the US$ 7,217.1 million forex reserves held by the commercial banks.

It further said that the during the week ended on 09 October, the SBP made external debt repayment of US$ 507 million, however, after accounting for inflows, the central bank’s reserves decreased by US$ 356 million to US$ 11,798.4 million.

During the previous week, the foreign exchange reserves held by the State Bank of Pakistan (SBP) fell by $205 million to $12.15 billion during the week ended on 2nd of October.

According to the central bank’s weekly report, its reserves dropped to $12,154.7 million. The central bank attributed the decrease to government external debt payments of $580 million.

“After accounting for official inflows, including US$ 300 million received from Asian Development Bank (ADB), SBP reserves decreased by $205 million to $12,154.7 million” read the statement.