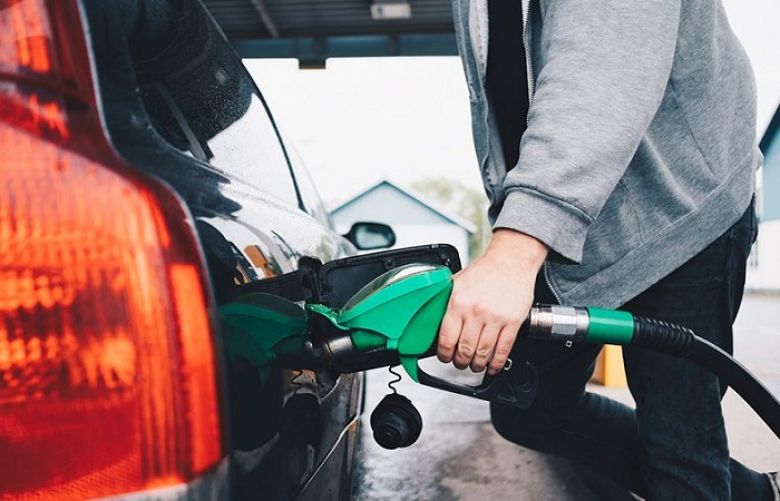 A slight decrease in fuel prices across Pakistan is recommended in a summary forwarded by OGRA to the Petroleum Division.

From October 16, a slight decrease is likely in petrol prices across Pakistan as the government may slash prices slightly.

The final prices of petroleum products, however, will be decided by the Ministry of Finance after taking into account Prime Minister Imran Khan’s recommendations.

On September 30, the federal government had decided to continue the existing rates of petrol, light diesel and kerosene oil for the next 15 days.

According to a statement issued by the finance division, prices of the petroleum products in the country were kept unchanged for a fortnight, effective from October 1. However, Rs2.4 were decreased on high-speed diesel for the next 15 days.

The price of petrol was maintained at Rs 103.97 per litre, while kerosene oil, and light diesel remained at Rs65.29 and Rs62.86, respectively.